From the desk of the Executive Director:

Intermediate Unit 1 is one of 29 Intermediate Units throughout the Commonwealth that celebrates 50 years of service this year.  Act 102 of 1970 was passed by the state legislature for the creation of Educational Services Agencies – or IU’s – to support Pennsylvania School Districts in areas of curriculum, staff development, instructional improvement, in all areas – particularly special education.  IU’s were created to serve as a key liaison between both federal and state entities and the county member school districts.  And the while the language and verbiage of Act 102 was clear and concise in 1970, it took years to come to fruition – over 16 years to be a bit more precise.

One of the earliest meetings recorded to discuss the concept of Intermediate Units was held in 1954 by Senator Paul Wagner of Schulkyll County, along with a joint commission comprised of legislatures and state educational leaders.  The current educational leadership model at that time consisted of 67 county-selected superintendents, along with 67 county boards.  The task of this commission was to find a way to downsize from the 67 state entities and create a system that would promote equity among all Pennsylvania districts – regardless of financial status or tax base.  Thus, the Intermediate Unit concept was born.  But as we all know in education, in order to prove that a concept is successful, there must be a study, along with an initial pilot program.  With this pilot, there needed to be a strong sense of collaboration among districts and county leadership, along with a diverse group of students with multiple disabilities.

And so it was decided by the Commission that Fayette, Greene, and Washington Counties would be the site of this pilot.  They very simply named it “Intermediate Unit 1” , the only IU out of the 29 that still goes by it’s given name.

On October 13, 1970, the school boards of Fayette, Greene, and Washington counties met to create the planning committee of IU1.  The first convention was held this year to select the initial IU1 Board of Directors, who would then choose Mr. Harry Brownfield, the Fayette County Superintendent as IU1’s very first Executive Director, who would go on to lead this fine organization for 23 years.  We are honored that members of the Harry Brownfield family are with us today and will speak more in-depth about Mr. Brownfield’s accomplishments later in the program.

But who are some of those unsung heros of IU1?  Those that may have not made the history books or newspaper articles?  As Mr. Gates announced, the very first Board of Directors had a monumental task.  There were also two individuals who were key in making IU1 the success it was and continues to be today.  Dr. Douglas Bowman, who served as the Washington County Superintendent of Schools served as the very first administrator of the Tri-County Board program.  Dr. Bowman provided key leadership in the initial IU studies and served as a key ingredient to the planning and development that took place prior and during the IU1 pilot.  Mr. William Hartley, the Greene County Superintendent of Schools was also instrumental in assisting Mr. Brownfield in the creation and formation of committees and focus groups.  While both Dr. Bowman and Mr. Hartley spent years dedication to their respective counties, it was this kind of collaboration and humbleness that brought the IU pilot to these three counties.

Over the past 50 years, IU1 has employed thousands of employees, had hundreds of Board Members, and serviced many superintendents.  I am proud to be among the elite leaders of IU1 as only five Executive Directors have served during this 50 year period.

Today, we celebrate both the past, present and future of IU1.  We take some time to remember those that built the foundation and cornerstones of success.  While we celebrate these successes, we will always remember what got us to this point; hard work, perseverance, collaboration, and the understanding that our organization is simply comprised of ordinary, every day people, that, by coming together continuously do extraordinary things for the children of Fayette, Greene, and Washington Counties.

We are and will continue to be #IU1STRONG!

Enjoy the remainder of summer! 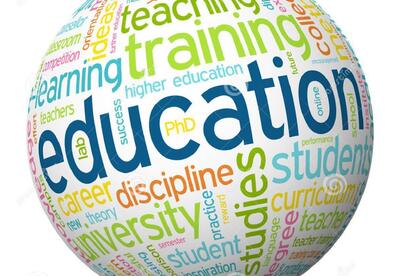 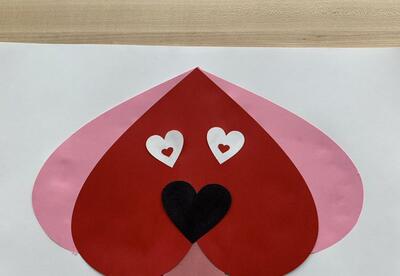 IU1 Campus at Laboratory are using the laser engraver! 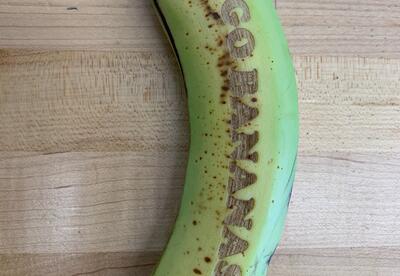 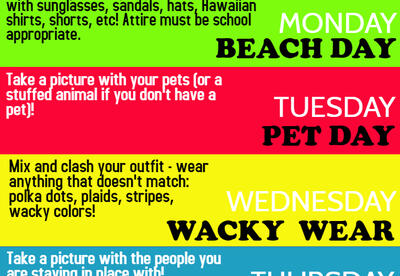 Virtual Spirit Week May 4-8 at our Laboratory Campus 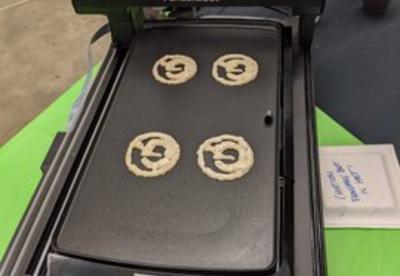 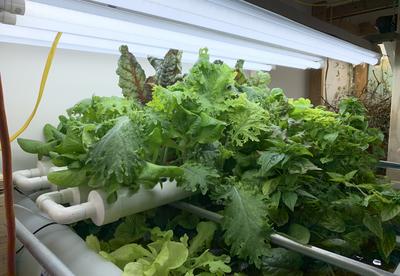 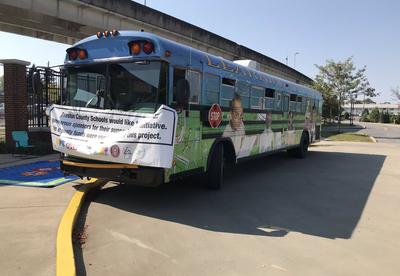 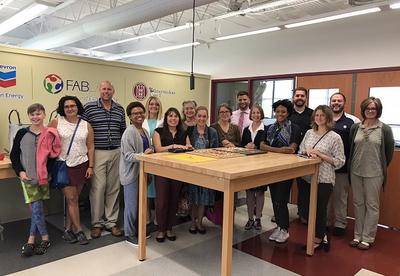 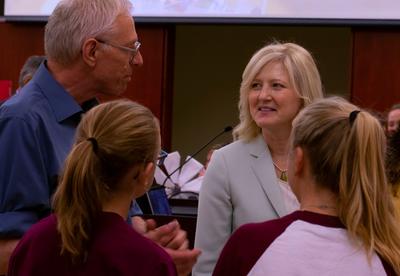